Sealing Devices sells Aerospace Material Specification (AMS) seals for all aeronautical needs. While it is outside the realm of aerospace, the importance of high-quality O-rings for all industries became unmistakably clear on January 28, 1986, when the Space Shuttle Challenger disaster happened. This occurred because of a failed O-ring. Exceedingly low temperatures caused a loss of flexibility in the O-ring seal. When an O-ring’s temperature is below its glass transition temperature (Tg), it loses elasticity and becomes brittle.

The rubber and O-ring industry had to make drastic changes in the design and manufacturing of O-rings to further prevent an occurrence like this from happening again. Sealing Devices sells low-temperature aerospace O-rings that can withstand temperatures of -65 to accommodate the cold climate a jet can be subjected to with the increased altitude.

O-rings are crucial to the overall functionality of the aerospace industry. Sealing Devices offers AMS O-rings for applications such as fuel systems, hydraulic systems, braking and landing gear systems, as well as gas engine turbines. 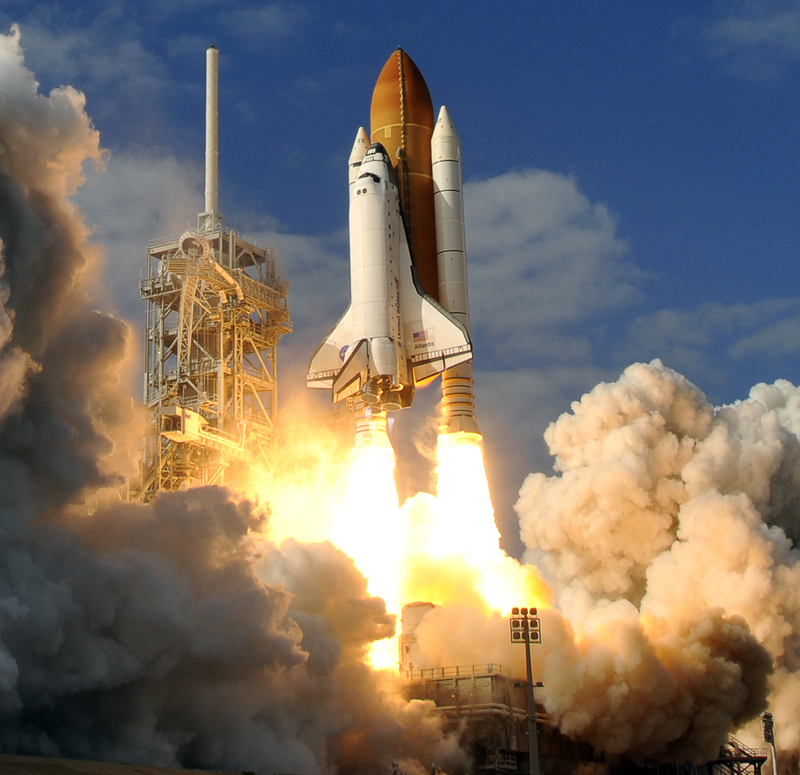